Cirkuswiese is a small beer garden in Munich next to the “Wiesn” where the Oktoberfest takes place. The beer garden is part of the Hacker-Pschorr Bräuhaus property which until 2017 operated a beer hall across the road. Cirkuswiese remains open throughout the Octoberfest festivities, offering Bavarian meals and beer with regular live music performances.

After many years of neglect, Cirkuswiese reopened in 2016 by a new and current innkeeper, fisherman Robert Kneidl from Austria. 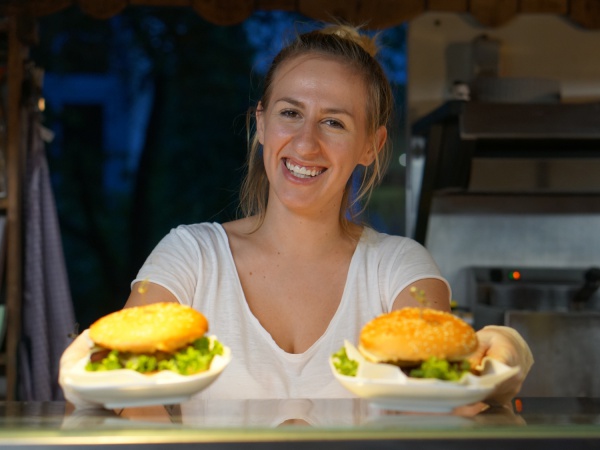