After many years of neglect, Cirkuswiese reopened in 2016 by a new and current innkeeper Robert Kneidl, a fisherman from Austria. While the original self-service building is as of 2016 still in need of renovation, a food hut on wheels has been parked in the beer garden. 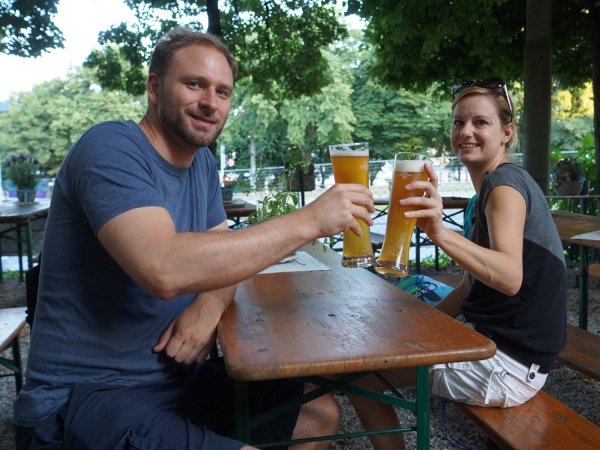