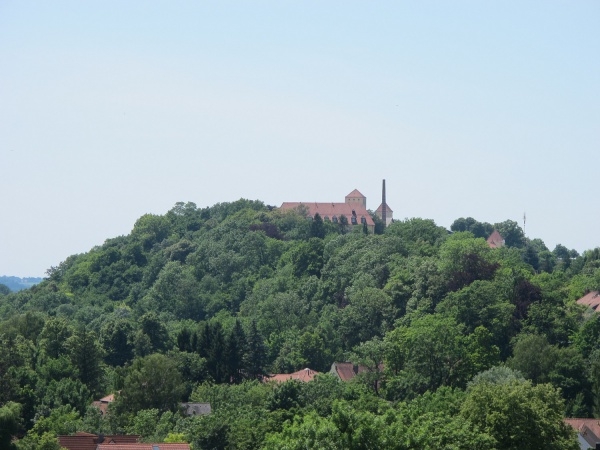 Besides the Hell (lager) Bräustüberl Weihenstephan offers a wide selection of Weißbier (wheat-beer). A Maß Hell costs €6.80 (May 2015).